Yoga therapy is rooted in the ancient practice of yoga, which originated from India thousands of years ago.  In the west, Yoga Therapy became popular as a result of a study conducted by Dr. Dean Ornish.  The study illustrated how a yoga therapeutic program and healthy lifestyle could reverse heart disease as well as other forms of illnesses.  This therapeutic program was the first of its kind to highlight the benefits of yoga.  In 1983, the Biomedical Yoga Trust was founded to further develop and standardize the field of yoga therapy.  This program for treating heart disease was approved for insurance coverage in 1990, and it enabled yoga to be a formal treatment option for heart disease.

In 2003, the International Yoga Academy (IYA) was founded by Dr. Yogananth Andiappan in Hong Kong. Guruji Dr. Asana Andiappan and the late Guruma Sugatha Kumar were the founding presidents of this organization.  Through this organization, over 5000 yoga teacher training graduates have been professional trained and are currently teaching in over fifty countries around the world.  This organization has helped bridge the eastern and western philosophy of yoga.  IYA and its member organizations support research, education in yoga and serve as a professional organization for yoga teachers of all traditional and lineages.

The establishment of the Yoga Advisory Council in 2010 has provided resources in yoga therapy and research, as well as the provision of representation for most of the major yoga traditions and lineages across Asia.

International Yoga Academy has organized many yoga competitions and yoga festivals in Hong Kong and India. 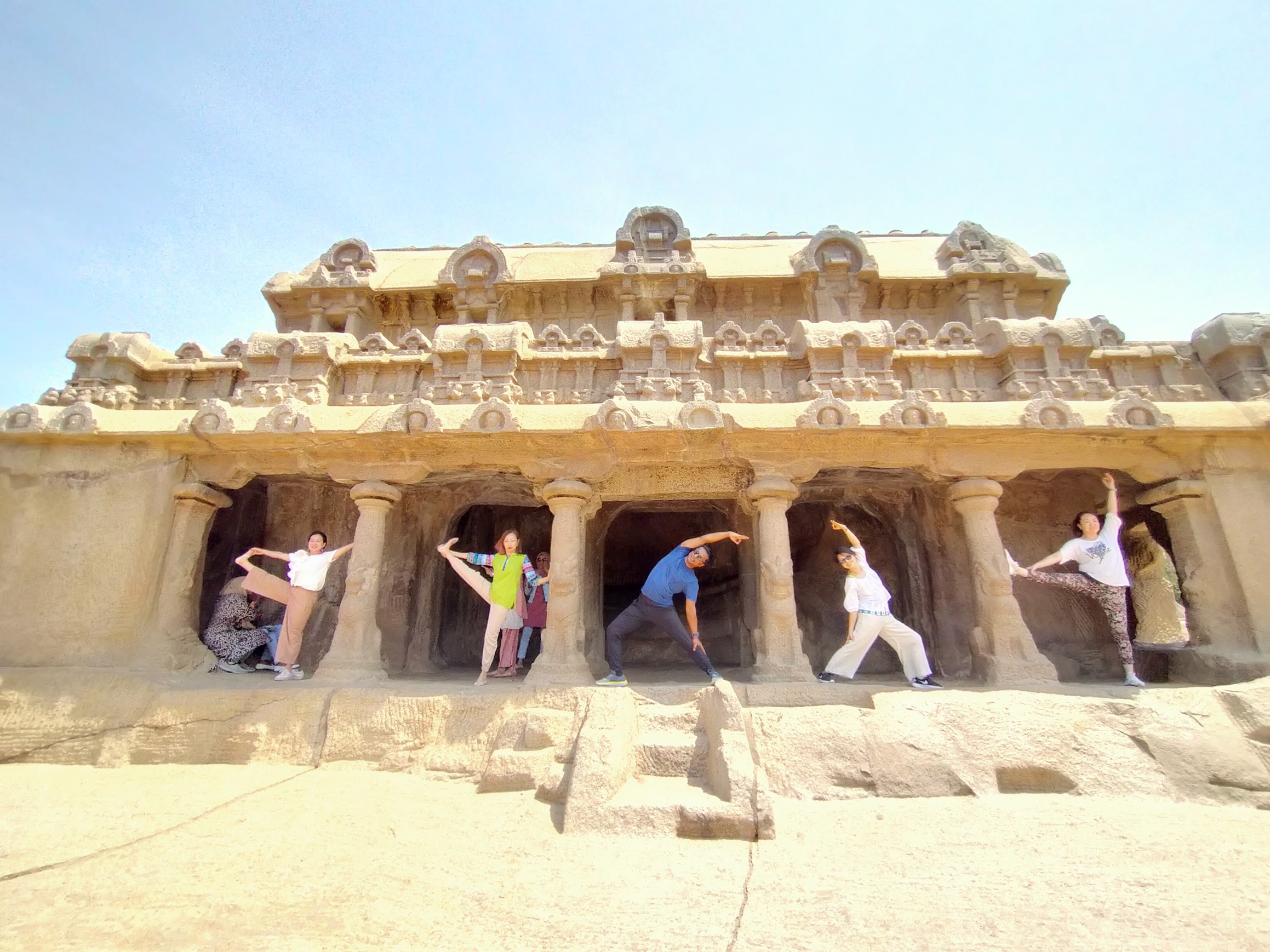 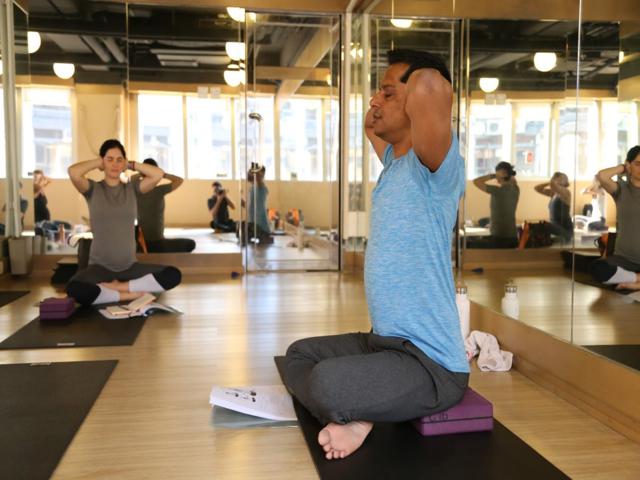 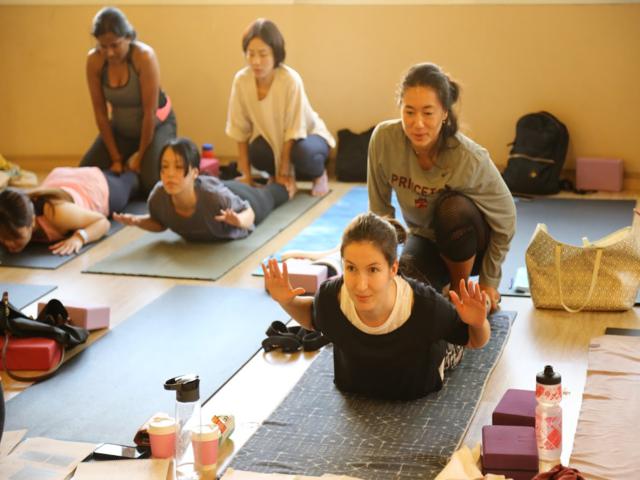 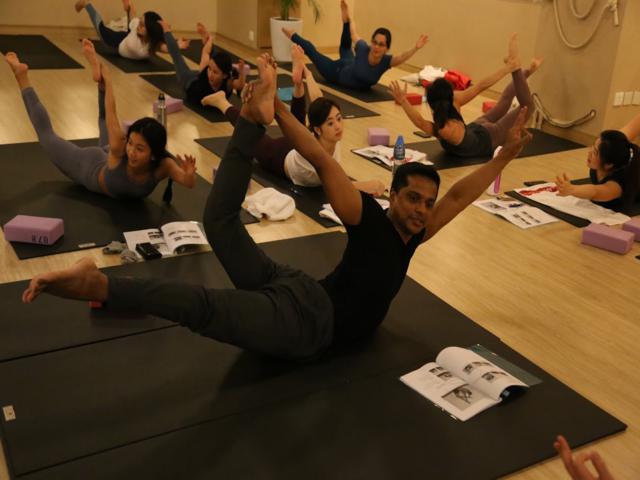 In the year 2003, The International Yoga Academy (IYA) was founded by Dr. Yogananth Andiappan, in Hong Kong. The mission of this organisation is to help bridge the eastern and western philosophy of Yoga and to improve the standards of yoga education and research. Through the organization, over 5000 yoga teacher training graduates have been professionally trained and are currently teaching in over 50 countries.